JT ER2 PUMP ACTION PISTOL KIT COMBO, The ER2’s smooth pumping action and anti-chop technology gives any beginner a seamless shooting experience. The ER2 is ready to shoot, right out of the box. Want to go out back and do some target shooting? Ready to go one-on-one with your friend? Then this JT ER2 ready to play kit is for you. It comes with everything you need to get outside and have some fun.

A paintball marker, also known as a paintball gun, is the main piece of equipment in the sport of paintball. Markers use an expanding gas, such as carbon dioxide (CO2) or compressed air, to propel paintballs through the barrel. The term “marker” is derived from its original use as a means for forestry personnel to mark trees and ranchers to mark wandering cattle.The muzzle velocity of paintball markers is approximately 90 m/s (300 ft/s).

While greater muzzle velocity is possible, it has been ruled unsafe for use on most commercial paintball fields. When paintballs hit an object at high speed they have potential to cause damage; a paintball colliding with human skin may cause bruising or further tissue damage. However, the damage depends on the paintball’s velocity, its impact angle, and which part of the body it hits. Because of the potential for soft tissue damage, players must wear masks to protect the eyes, mouth, and ears when barrel blocking devices are not in place.

Check out our other JT  products

About Blades and Triggers

Blades and Triggers first retail outlet was opened in East Rand Traders square in November 1997, and five years later The Pretoria store was opened in Montana Traders square. Blades & Triggers have grown steadily and 2008 marked the year of substantial growth for the group with the opening of a store in Heathway Centre in Randburg, and the acquisition of the CPS Paintball field in Boksburg. 2009 saw the opening of New Blades & Triggers retail stores in Canal Walk in Cape Town and East Rand Mall in Boksburg. Then in October 2010 the opening of the Clearwater Mall branch and the closing of the Heathway Square branch in March 2011 was the next correct move. 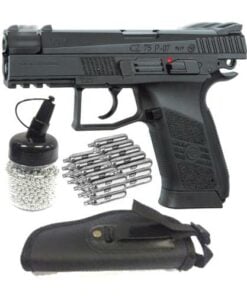 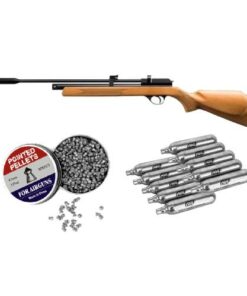 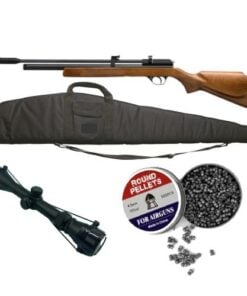 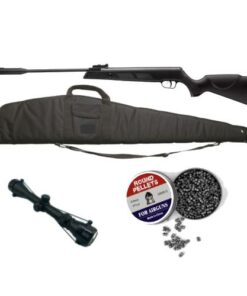 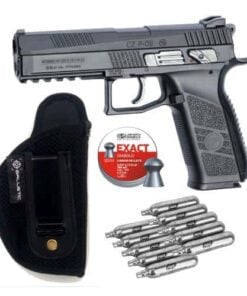 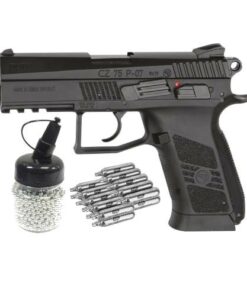 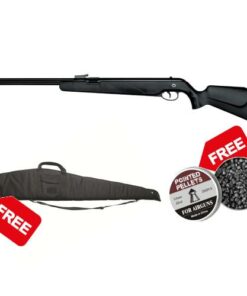 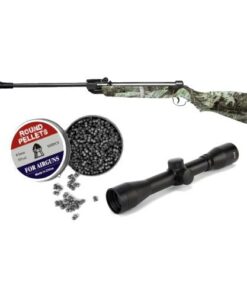 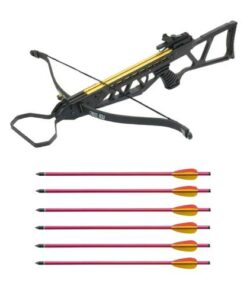