FACE MASH MASK , the expression face mask is tautological and means “mask”, because masks by definition go on the face; but it is sometimes used to mean:

Surgical mask
Respirator
Among divers, diving mask
Face mask (gridiron football), the metal grid face protecter on his helmet, and the penalizable foul of grasping it during play

FACE MASH  MASK is used in Airsoft which is a sport in which participants eliminate opponents by hitting each other with spherical non-metallic pellets launched via replica weapons called airsoft guns. Airsoft is commonly compared to paintball, with some key differences being:
Unlike paintballs, airsoft pellets do not mark their target and hits are not always visibly apparent. Airsoft pellets may leave red marks or “welts” to their target however rare that might be. The airsoft relies on an honor system in which it is the ethical duty of the person who has been hit to call themselves out regardless of whether or not anyone saw it happen.

Most airsoft guns are magazine-fed with some, especially pistols, having co2 canisters, and tend to much more closely replicate real guns. This makes them more popular especially for military simulation and historical reenactments. 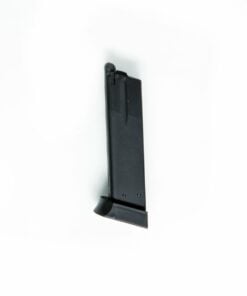 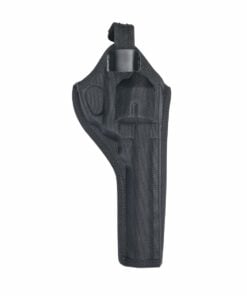 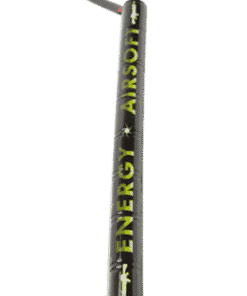 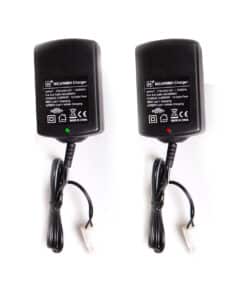 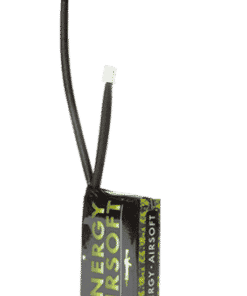 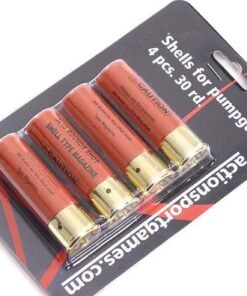 This website uses cookies to improve your experience while you navigate through the website. Out of these, the cookies that are categorized as necessary are stored on your browser as they are essential for the working of basic functionalities of the website. We also use third-party cookies that help us analyze and understand how you use this website. These cookies will be stored in your browser only with your consent. You also have the option to opt-out of these cookies. But opting out of some of these cookies may affect your browsing experience.
Necessary Always Enabled

Performance cookies are used to understand and analyze the key performance indexes of the website which helps in delivering a better user experience for the visitors.

Analytical cookies are used to understand how visitors interact with the website. These cookies help provide information on metrics the number of visitors, bounce rate, traffic source, etc.

Advertisement cookies are used to provide visitors with relevant ads and marketing campaigns. These cookies track visitors across websites and collect information to provide customized ads.

Other uncategorized cookies are those that are being analyzed and have not been classified into a category as yet.

SAVE & ACCEPT
Join Waitlist We will inform you when the product arrives in stock. Please leave your valid email address below.